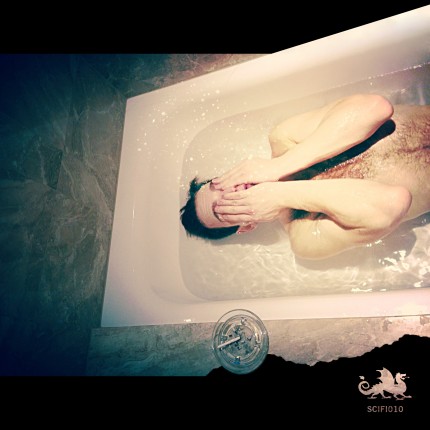 The versatile NYC-based DJ/producer and TURRBOTAX® resident Mayster (Maciej Surowiec) returns to SCI-FI & FANTASY with a new EP titled Folding Lines. The follow-up to his debut last year conjures a futuristic techno atmosphere with an air of romantic mysticism […] 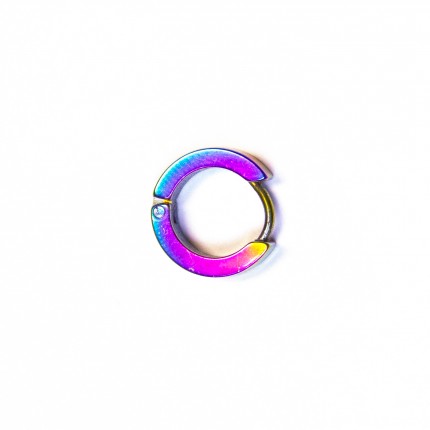 NYC-based producer Headlock (Lou DiBenedetto) follows his 2013 SCI-FI & FANTASY debut with All Over, an EP available as a free digital download. Where last year’s self-titled LP compiled a variety of tracks from several years of recordings, All Over‘s four heady drones fixate on one continuous mood […] 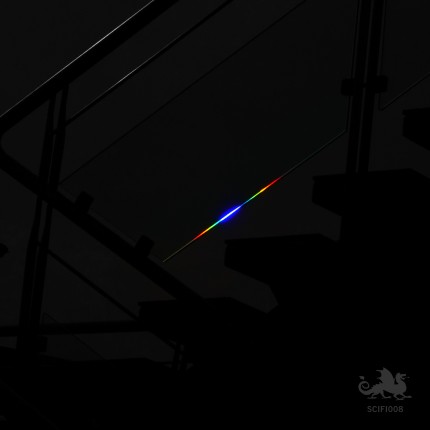 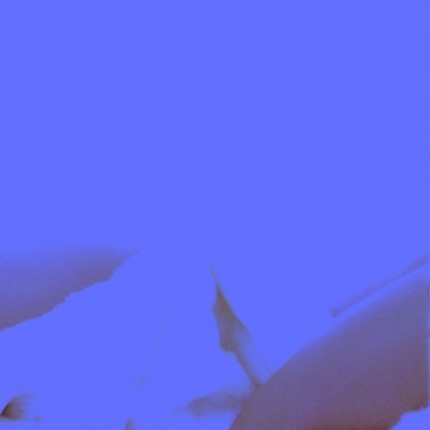 Headlock gifts us “Love Obscene” dedicated to beau Total Freedom. In the thick of winter, days are shorter, nights are longer… listen to the Safe House USA mixes that Total Freedom and Headlock put together for more warmth.  Also check out Headlock’s debut LP on SCI-FI & FANTASY […] 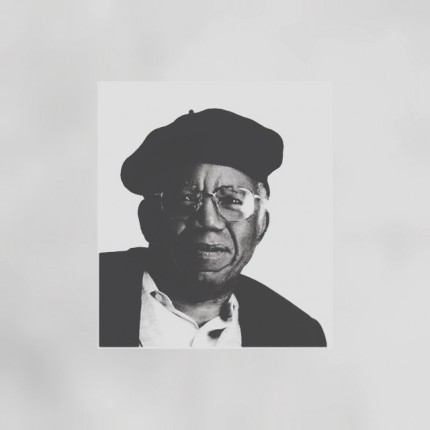 Well, put this in the realistic fiction section… I wanted to pay homage to the late Professor Chinua Achebe, Africa’s foremost writer and one of the most important writers of the 20th century. His work influenced me immensely; my sense of identity, vision of Africa, the power of storytelling, having a voice, dignity, and grace […] 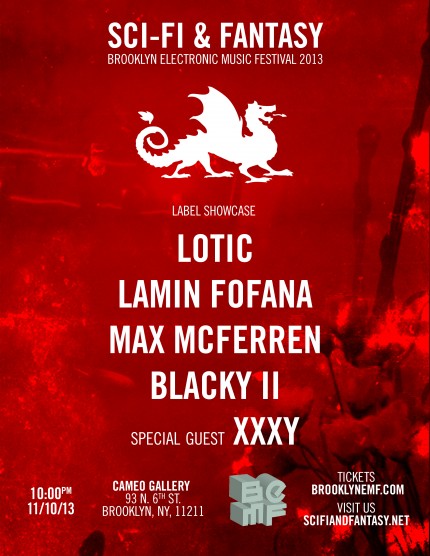 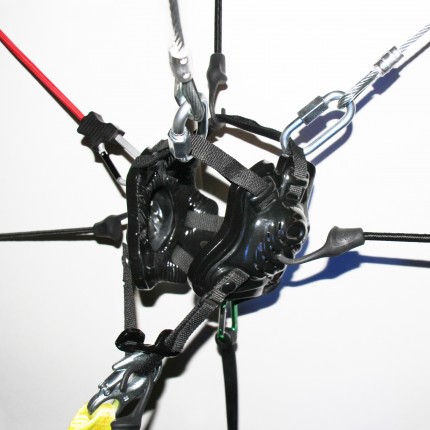 LOTIC ~ The FADER MIX and INTERVIEW 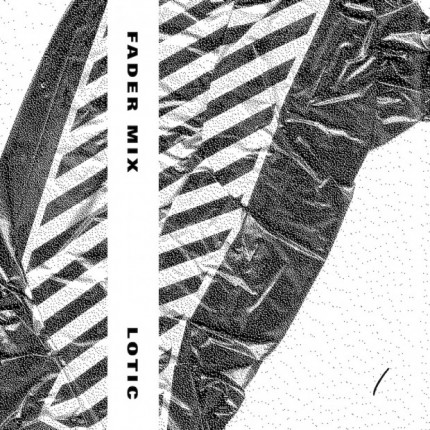 Head over to The FADER to hear a brand new mix and an interview with J’Kerian Morgan a.k.a. Lotic. Lotic’s latest release, Fallout, is out now!